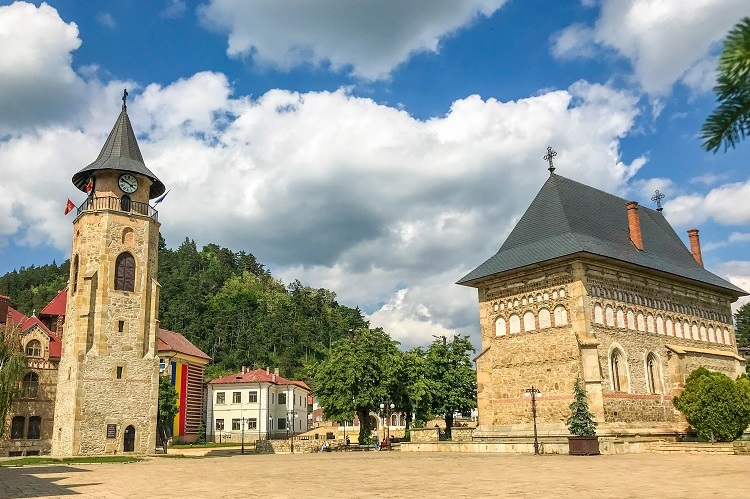 Tower of Ștefan Cel Mare – A Symbol of Piatra Neamț

In the center of Piatra Neamț can be found an ensemble that is without peer throughout Romanian Moldova. Presently constituting a park, the area houses the ruins of a medieval princely court (rom: Curtea Domnească) dating back to the 14th century. It houses a church, built in the traditional Moldovan style, cellars, the remnants of some walls, as well as an impressive clocktower. The architectural detail in the complex is breathtaking, the Moldovan style being
Read More 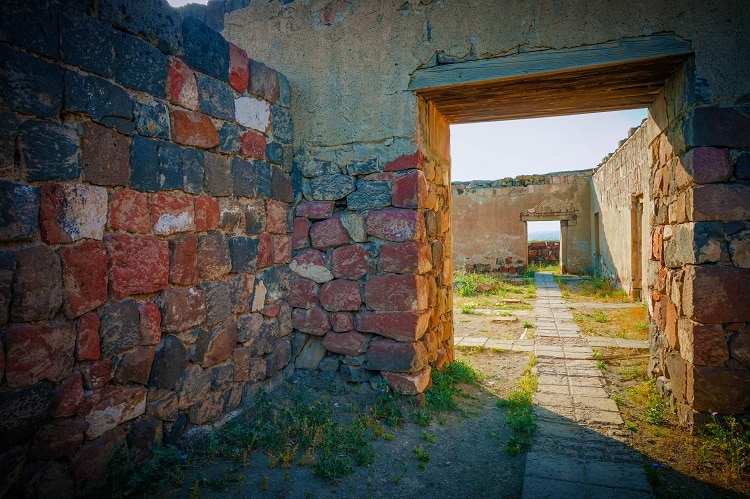 Erebuni Fortress – the Founding of Yerevan

Just outside of Yerevan lies an arid hill overlooking the Ararat plain, that is known as Arin Berd. The name in Armenian means “Fortress of the Blood.” It is home to the ruins of an 8th century BC city of the Urartian Kingdom called Erebuni, which is the origin of the modern name Yerevan. I made a note to visit this place during my travel in Armenia, not only due to its antiquity, but also
Read More